When former Zappos CEO Tony Hsieh heard about selling shoes online he thought the business would never work only to be told by Nick Swinmurn that already, at that moment, millions of dollars of shoes were sold via catalogs every year.

In 1999 Zappos was a rough business. It was the early days of the internet. People were getting used to buying things online, in a limited way. eBay was there. Amazon existed, but those were different. Amazon was hundreds of listings, but every copy of Who Moved my Cheese was identical. eBay was full of Beanie Babies, but only one for each listing. Zappos might’ve had the richest library of offerings.

That early Zappos used a now common DzTC strategy: arbitrage. Find a thing being made or sold in one not-online and sell it online. That’s what Zappos did, but with no mark-up. In those early days whatever someone paid for shoes on Zappos was the same price Zappos paid for those shoes.

It was a terrible business model. They had to find the sweet spot: acquire customers cheaply and get them to stick around.

At first Zappos whiffed on the “cheaply” part. Here’s how Hsieh told it:

> “We did what all the other internet companies did back then, we got high profile advertising. For example, we bought the billboard behind home plate for a Giants game. That cost us $75,000, we tracked it and we got four customers out that. We did it all in the name of market share. That’s a good strategy if your goal is to go out of business as quickly as possible. We stopped that when we realized that even though every other dot-com at that time was doing this, we realized that we couldn’t make the numbers work. Instead of worrying about new customers we just focused on what we could do to make customers we already have repeat customers. How do we make them happier? How do we get them to come back again and again?” – Tony Hsieh

The answer was service.

Hsieh thought there were three competition arenas for Zappos: price, selection, service. The first two were devilishly difficult. The third though, that might have legs.

One thing that’s so much fun studying businesses is seeing the different ways a company solves a problem. Gillette’s CAQ was WW1, where each GI got a razor and blades. L.L. Bean started with out of state hunting licenses. Michael Dell got his chops selling newspapers. His cheap customers? Newlyweds.

Solutions to your problems may not be under your nose but they’re probably not further than next door, next block tops.

Creative ideas work for two reasons, neither of which is inherent creativeness.

One way to wrangle a creative idea is to find areas where something is already being done but not done in your particular industry. There’s only so many things consumers need; ease, trust, consistency, etc. It’s likely that a creative solution for you is old hat to someone else.

Scott Alexander brought this up writing about the Amish health system. There are multiple reasons the Amish system is more cost effective than the English (non-Amish-but-American) system, but one is how they’ve dealt with the costs.

“Much of the increase in health care costs is “administrative expenses”, and much of these administrative expenses is hiring an army of lawyers, clerks, and billing professionals to thwart insurance companies’ attempts to cheat their way out of paying. If you are an honorable Amish person and the hospital knows you will pay your bill on time with zero fuss, they can waive all this.”

“Doctors around Amish country know this, and give them the medically indicated level of care instead of practicing “defensive medicine”. If Amish people ask their doctors to be financially considerate – for example, let them leave the hospital a little early – their doctors will usually say yes, whereas your doctor would say no because you could sue them if anything went wrong.”

But this obviousness was SoFi’s insight.

When SoFi started, the company looked at the loan default rates across a variety of metrics. Where did someone go to college? How much money do they earn? What degree does this person have? Which default more, art or vocational degrees? (Art). SoFi realized that some people defaulted less and paid promptly more. With lower costs for collections, SoFi could offer these customers a better rate. 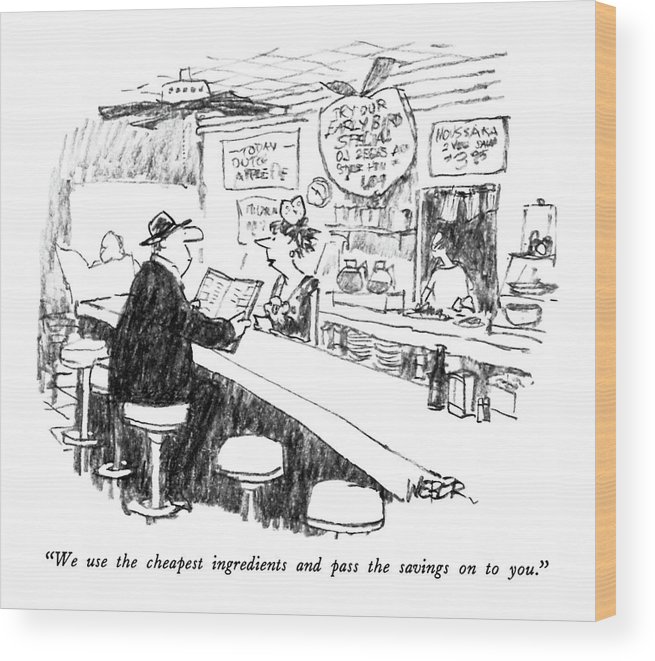 This can be any insurance that’s sliced and diced. And it’s been happening all along.

What’s common between the Amish, the SoFi Henrys, and homes in floodplains since 1968? Legibility.

We don’t know a solution exists until we see it.

Tony Hsieh succeeded enormously in the early days of the internet. Before joining Zappos, Hsieh sold an advertising network to Microsoft for hundreds of millions. Like anyone else who’s young, wealthy, and (maybe) smart, Hsieh started angel investing. Which is where he met Nick Swinmurn.

It’s 1999. Everything internet was hot. It’s the year Webvan started taking orders for groceries in San Francisco. We can imagine Swinmurn meeting Hsieh.

‘Footwear is a forty-billion-dollar a year market and there’s no good way to buy shoes online.’

‘Of course, why would someone buy shoes online?’

‘Because of the selection!’

‘People are buying shoes without trying them on first?’

‘Have you ever opened a catalog?’

‘Weren’t shoes in there?’

Hsieh’s problem had already been solved. Now he just had to solve it better—and he did, selling Zappos to Amazon a decade later.

During the coronavirus quarantine (or whatever we’re calling this) there’s been a lot of trouble with the data. Part of the problem is a collection issue. But part of the problem is a heterogeneity issue. The data is fine it’s just that the conditions are different. There’s culture, ethnicity, practice, government and so on. It’s hard to compare one place to another.

But what makes the pandemic devilishly confusing makes business slightly easier. Your answers are out there.