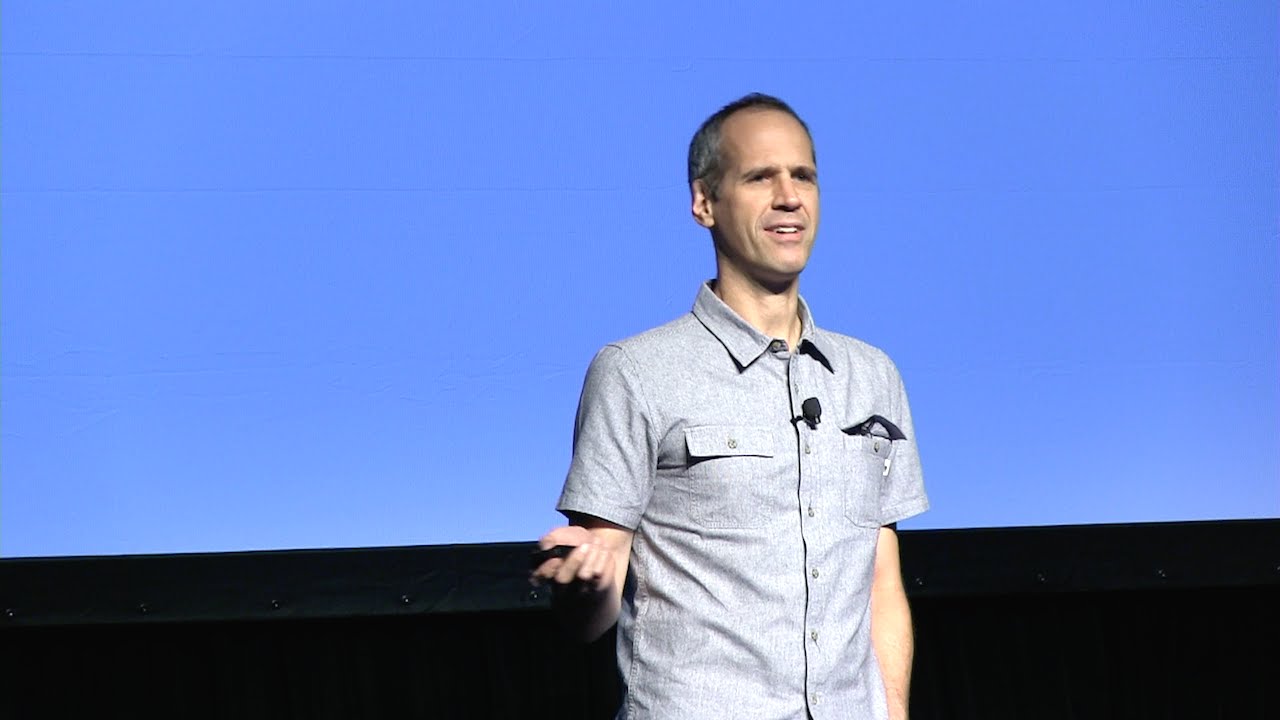 Alex Blumberg was on the Tropical MBA podcast to talk about work/entrepreneurship. It was a good podcast. The Tropical MBA guys – Dan Andrews and Ian Schoen – did an episode in 2015 when they put themselves in Blumberg’s shoes, and retraced his steps, commenting about they would have done. Now Blumberg joined them to talk about his company – Gimlet Media – and what’s happened along the way. Here are a few notes I took.

1/ Marry the right person. “If she wasn’t on board, I definitely couldn’t have done it.”

Malcolm Gladwell joined Stephen Dubner on the Freakonomics podcast to talk about this. Here’s Gladwell on  the 10K hour idea:

“to me the point of 10,000 hours is: if it takes that long to be good, you can’t do it by yourself. If you have to play chess for 10 years in order to be a great chess player, then that means that you can’t have a job, or maybe if you have a job it can’t be a job that takes up most of your time. It means you can’t come home, do the dishes, mow the lawn, take care of your kids. Someone has to do that stuff for you, right?”

Someone has to do that stuff for you. Blumberg has this. His wife has a  job, but supports his startup. Brian Koppelman said that marrying the right person was the best decision he ever made. Chris Hadfield wrote that he could never have been an astronaut without his wife. Brett McKay and Rich Roll both run their businesses with their wives.

Tyler Cowen and Stanley McChrystal said stable home lives are valuable. In part because they let you stretch at work. Stable homes mean you can stay late, or volunteer for a project.

Startups fail because they run out of two things; time and money. Pattern recognition extends both. Warren Buffett said “pattern recognition gets very important in evaluating humans and businesses.” Jim Chanos relies on it too.

If you can’t do, the next best thing is to read. It’s why David Chang and Ezra Klein said biographies help this pattern recognition.

3/ Podcasting is more than telling stories. “The power of audio is that it’s a more empathetic medium than TV. People hear our words, so they know we’re real people but they’re sort of creating their own images of who we are, and in that act of creation, as they listen to us, we are now part of them in a way.”

Ben Thompsen talked about this in episode 82 of exponent. He said that podcasting is a way for people to relate to him, and if they like what they hear, to read more from him.

About 4-6 years ago the “free ebook” was a lead generator. I wonder if we are entering a parallel reality only for podcasts. Especially now that any fool can have one.

4/ (Empathy) Like a Boss. “People are really really brave. I wasn’t even aware of how brave people were being until I really sat down and thought about it…it took me a while to understand what it meant to be a boss, it meant you can fire people.”

Part of Blumberg’s show StartUp was about admitting mistakes. The most glaring example was episode #1 from season #1. Blumberg pitched Chris Sacca and was painful. Especially because Blumberg is so well polished. It was like when Michael Jordan played baseball.

When it came time for his employees to be that honest, Blumberg realized might not have been as easy for them. They had to balance admittance with existence, to tell good stories and to keep their jobs.

Ezra Klein intervied Jessica Valenti and her perspective about being a woman included a lot of things I hadn’t considered. Hopefully her perspective made me more empathetic.  Reading fiction builds empathy. Empathy from working in teams, rather than alone builds emptahty too.

Thanks for reading, I’m @mikedariano on Twitter. If you liked this post, but don’t have time to read, I have a podcast; https://itunes.apple.com/us/podcast/mikes-notes/id1055386383, https://soundcloud.com/mikesnotes, https://overcast.fm/itunes1055386383/mikes-notes. My wife must think it’s good because she told me; “good, now you have someone else to talk to about these things.”