This blog began with podcast notes, but I’ve been on a real history kick (Wright brothers, Napoleon Bonaparte ) and we’ll continue with Charles Lindbergh. But, first Philip Tetlock will temper our thinking. This from the endnotes of Superforecasting:

“Don’t confuse your judgments of foresight with those of character. It should not matter whether you see the forecaster as an adulterer or an affable television host or a skilled speechwriter or a Wall Street insider or a Prussian imperialist or an Ivy League sexist.”

Tetlock wants us to compartmentalize people and evaluate their actions appropriately. Consider professional sports. Teachers cheer on players who flunked their class. Pastors will root for players who visit strip clubs. MADD moms will clap the same player they later scold. This is okay.

We can use Charlie Munger’s “cancer surgery formula” and apply it to people. About his investment in GEICO, Munger said:

“figure out if there’s anything sound left that can live on its own if they cut away everything else….All they (management) had to do was to cut out all the folly and go back to the perfectly wonderful business that was lying there.”

Lindbergh was both daring and unsavory, and here are a few things I learned about him from Bill Bryon’s – wonderful (!!) book – One Summer, America 1927.

1/ A transatlantic flight would have happened with or without Lindbergh. We noted this in episode #02 of the podcast, when we thought about alternative histories. Besides Lindbergh there were better funded and staffed teams on both sides of the Atlantic.

What Lindbergh had going for him was the right set of skills (see #2). Scott Adams introduces this as a Venn diagram of skills, and it’s what Lindbergh had. Sometimes to succeed you just need the right mix. For Adams that was average drawing and humor with a Haas MBA. Lindbergh too had a potpourri of skills. He earned them through an XMBA.

2/ Lindbergh got his XMBA. The eXperiential Masters of Business Administration values the experience over the administration. It’s about the sum of skills you get in one area versus another. It’s the opportunity cost to do, learn, build one thing and not another. 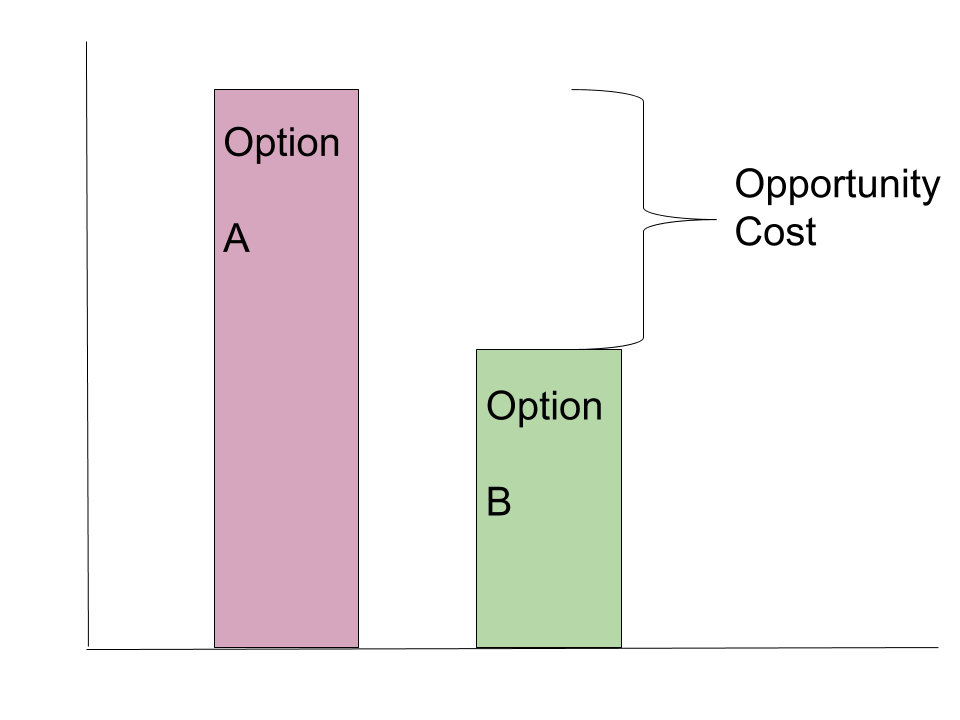 In 1920 Lindbergh entered college, in 1922 he exited. He wanted to be a pilot. The conditions of flight, Bryson writes, were not great. “Flying was poorly paid, wildly unsafe, and unreliable a a career.” This quagmire though was perfect preparations for the perch Lindbergh would later occupy.

Pilots, Bryson notes, sometimes had to search for names of towns by swooping low to read railroad signs. “For weather reports, they mostly called ahead to railroad agents along the route and asked them to put their head out the door and tell them what they saw.” When Lindbergh delivered airmail, “he acquired the sort of resourcefulness that comes with flying cheap and temperamental planes through every possible type of adversity.”

Lindbergh built a set of skills without formal schooling (besides a 1 year course in the army air reserve). Elizabeth Gilbert put it best, when she noted that you can learn by doing (Option B, the XMBA), or learn by learning about doing (Option A, the MBA).

3/ Lindbergh understood incentives. In February 1927, he took a train to NYC to finalize his purchase of the Columbia for his transAtlantic attempt. Before closing though, the plane’s owner stipulated that he, not Lindbergh, would pick the pilot for the historical flight.

As the kids say, wha?

Lindbergh returned to St. Louis, and reset his search for a plane. He found a tiny company in California to build him a single seater (the Columbia had 3) for less than half his budget. “I need it 60 days,” Lindbergh wrote. “Done,” wrote back Ryan Airlines.

The reason that the two parties were able to work so well together was that their incentives were aligned. Ryan Airlines took the deal and worked so hard because, “Ryan had no orders and was on the verge of bankruptcy.”

Incentives drive a lot of life, but incentives aren’t always money. In my notes about Sam Hinkie’s resignation letter we noted social incentives. Stephen Dubner too talked about the spectrum of incentives.

Lindbergh needed a cheap, light, sturdy plane and he needed it quickly. Ryan Airlines needed a contract for something in their domain of expertise that would lead to more business. Both parties got what they wanted.

4/ Time was Lindbergh’s filter. Quoting Alex Spencer of the Smithsonian, Bryson writes, “Lindbergh didn’t want an innovative plane, he wanted nothing but tried and tested technology.”

In the Wright brothers post I noted the case for time as a filter, but also the value in the present. In podcast #01 we looked at it from the perspective of Gordian Knots and Chesterton fences.

5/ Lindbergh was an underdog. While the flight would prove that Lindbergh was the best pilot of the age, his support crew was anything but. He had a crew of three; a mechanic, a press agent, and an errand boy.

Another team had a staff of 40 which included; “mechanics, telegraph operators, even kitchen staff to run a private mess hall.” About Lindberg, another competitor said, “He was generally assumed to be out of his class.”

Lindbergh made it though. Using a plane from a company nearly out of business, a minimal crew, and his own skills as a pilot – Charles Lindbergh was the first to cross the Atlantic in a single flight.

The experience of the Wright Brothers mirrors this. They too were in a race for flight where they were the underdogs for resources, manpower, and government support. It didn’t matter.

Casey Neistat makes the modern day case when he spoke about the movie Pan.

6/ Lindbergh also had good fortune. He was never injured during the airmail crashes (though had to eject a number of times). He found backers in St. Louis, in part, because they wanted to market their city. The weather was bad enough to keep the other fliers grounded, but cleared up once Lindbergh arrived ready to fly.