Ed Catmull joined Jason Calacanis on the TWIST podcast for a two-part interview. Here are some notes from part one.

1/ Decentralized command. “It (The University of Utah) was completely free and open. There were great professors, and they weren’t micromanaging. It was like, ‘okay, we’re at the front of the easter egg hunt, cut the line and let’s go’.”

I loved this idea of less talk more action that Catmull describes as the front of an easter egg hunt. It reminds me of the way that Andy Grove described the approach of a Strategic Inflection Point. Grove explained that when you face a 10X size change in your job, you need to let “chaos reign” as part of the problem solving process. That is, you don’t know what to do so you should get going trying things.

The best way to try things is to let people do what they think is best. Rather than top down instructions, you try bottom up experiments.

Being bottom up is a key “pillar” for Seth Klarman. It’s also suggested by Clayton Christensen when Disruption is afoot.

2/ Nobody knows what the hell they’re doing at the start. “I modeled my hand and then wrote a little programming language to move the fingers. I made it out of plaster and forgot to put the vaseline on my hand and had to use a knife to get the mold off.”

It’s easy to look at today’s Pixar and think I could never do that, whatever that is. Well, that’s true at every start. Nike started with a ruined waffle iron. Patagonia started with shorts so rigid they stood up on their own. UNC Women’s soccer had donated uniforms at the beginning, and only had matching sweatshirt after an alumni thought they looked too disheveled. Coke was one of thousands of generic “patent medicines.” Stephen King through Carrie in the trash because he thought it was bad.

If you’re at the start, just keep doing it. It’s nothing now, but might be something someday.

3/ Be there – or not. “He (George Lucas) wanted to be in the Bay area. He did not want to be close to that system (Hollywood) because it was ingrown and closed and so forth. Up here he could be free to do what he wanted to do.”

Lucas followed the path of Buffett, who works in Omaha so he’s not around the cacophony of sellers and buyers on Wall Street. Tadas Viskanta works out of Indiana. Josh Kopelman is a venture capitalist based in Philadelphia. Sometimes it’s better to not be there. Often because there is too noisy.

In the Andy Grove post and podcast we looked at the value of being there. It’s usually more helpful to be there than not. Grove is smart enough to point out that just because you’re there, talking to customers or inspecting facilities doesn’t mean those people are correct.

For Lucas and Catmull, it’s good that Pixar wasn’t in Hollywood. I’m not sure the same Pixar would have survived in Hollywood.

If you have two heads that think alike, then you only need one.

4/ Get the right stakeholders. “Lucas got divorced and his first wife got the money and he got the company. It meant that for the time being he was no longer in the same cash position. He had to pare back to his core, the filmmaking. And he sold us.” “When he (Steve Jobs) actually acquired us from Lucas Film he put his arms around us and said, ‘whatever happens, we have to be loyal to each other.”

Lucas had the wrong stakeholder in his personal life, an ex-wife.

Jobs had the wrong stakeholders in his professional life, Apple.

The former sold Pixar to learn that lesson. The latter bought Pixar with that lesson learned.

Wesley Gray and Seth Klarman both try to get the right investors, the right stakeholders, for what they’re trying to do. “How do you make an investment decision for a 3-5 year hold when you don’t know if you’ll have that capital for 6 months,” asked Klarman. Brian Koppelman did too when he married the right person. Anson Dorrance gets the right soccer players. Yahoo did not get the right type of quantity of employees.

The people you answer to (husbands, cable providers, bosses, kids, family, clubs) matters. The more people and type of demands, the less flexibility in your choices. Lucas had to sell Pixar to get flexibility back. Jobs kept options by being in tune to the Pixar requests.

Catmull recalls Steve Jobs saying this as Pixar prepared to release Toy Story and go public around the same time.

It reminded me of what Chamath Palihapitiya said about the Facebook phone and Facebook going public. In the case of Jobs and Catmull, they had just enough money to finish their project (Toy Story) but they would need more money to do the next thing. Palihapitiya also had just enough money to finish his project (the phone) but needed more money for the next thing. 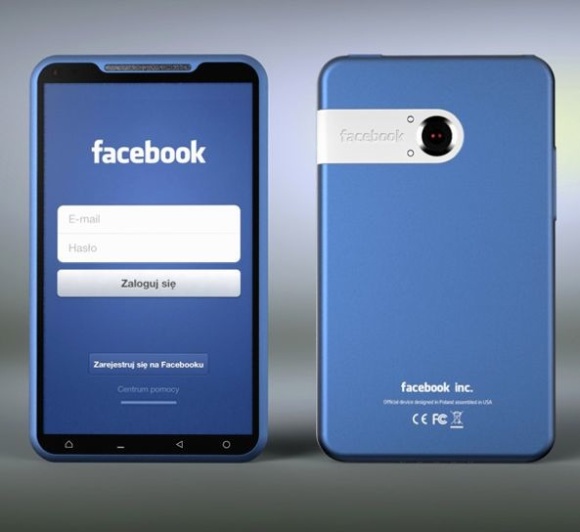 Cash means chances. Comedians like Sarah Silverman live frugally so they can do more of the right kind of comedy. Failed start-ups mess this up. Sophia Amoruso sold office furniture that was too fancy to get back cash (and chances).

“There was no way that I was going to have interns rolling around on these things! It sent the wrong message to the company to preach frugality while balling out on twelve grand worth of chairs.”

ps. One final quote, “Afterwards both (Jeff) Katzenberg and Steve (Jobs) thought ‘that’s the worst deal I ever did.’” We’ll get into this idea in an upcoming podcast episode about the book Getting to Yes.

[…] Ed Catmull echoed the value of decentralized command. He said about the University of Utah, “It was completely free and open. Great professors, and they weren’t micromanaging. It was like, okay, we’re at the front of the easter egg hunt, cut the line and let’s go.” […]