Wesley Gray joined Barry Ritholtz on the Masters in Business podcast. It was a pleasant surprise like the Andy Weissman interview. I didn’t know of Gray but enjoyed the interview. That’s the beauty of podcast subscriptions. Ready for the notes?

1/ When the pool of participants expands. When asked by Ritholtz what advice he would give young people, Gray said to  “build mental toughness,” because, “you’re competing not with Americans, you’re competing with the globe now. We have a lot of Chinese guys and they grind. They work harder, faster, stronger, so you gotta rise to the occasion.”

When the pool of potential participants expands, the competition is more intense. To put it another way; exploitable opportunities gradually disappear. Howard Marks said, “part of the luck is to get there early, and I did.”

In Full House, Stephen Jay Gould explains this in terms of a “right wall” in the distribution of results. As we get closer to the wall of limits (human bone density, speed of light, etc) then the competitors will start to bunch up. This is signalled in four ways:

“As the market gets more and more professional, when people are better trained, when people have better sources of information…it’s then harder and harder to actually beat the market.”

Milton Hershey saw this in the caramel business. He sold his Lancaster Caramel Company for a million dollars and started in a less crowded area – milk chocolate.

“We don’t foreclose the possibility that there will be another mobile killer or social killer app but it’s getting harder and harder and harder because more and more people have figured out that you can do these things and the winners have gotten very established. One of the ways to think about it; first you had Facebook and then Twitter and then Instagram and now Snapchat, and those all became big winners. What would it take to make the fifth one? You only have so many icons on the home screen of your phone. It has to knock one of the other ones off.”

The more people who play, the harder it is to win.

2/ Butterfly effects in the game of telephone. “Model creep is like the old game with the kids. The little girl says ‘the princess kissed the frog’ and by the end of the circle it’s ‘spider man beat up he man.’ It’s a totally different stories because you have small little changes.”

I’d never thought of the game telephone as a metaphor for the butterfly effect, but it fits nicely. Small changes in the system can make big differences. 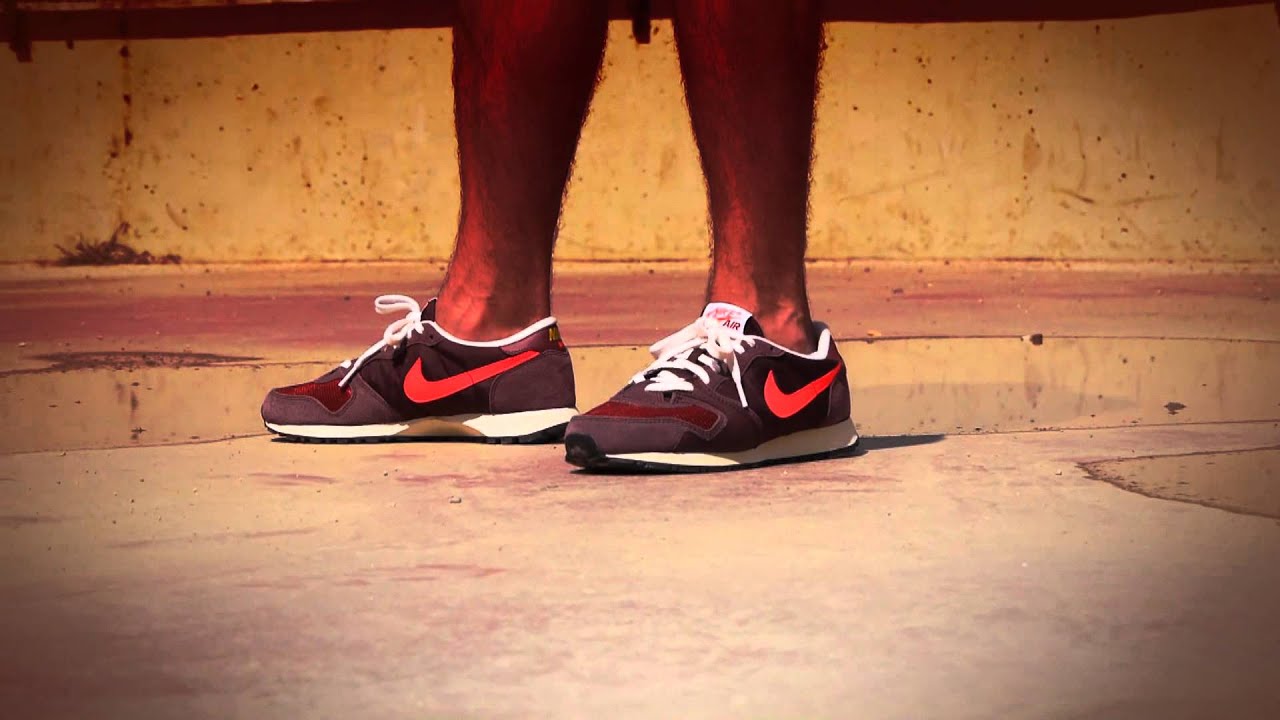 Phil Knight‘s waffle trainer (one of Nike’s first hits) opperated in this area.

A University of Oregon Alumni donated a million dollars for a new track. After the job was done, there were a few extra barrels of polyurethane around, and head coach Bill Bowerman took them home.

Bowerman was a tinkerer, and after seeing his wife make waffles one Sunday morning, he tried to pure the polyurethane in the waffle iron. It locked up the appliance. Bowerman didn’t stop. His next stop was an industrial processing plant that added a binding agent. A few more tweaks and a shoe that helped launch the Nike company was born.

If it hadn’t been for the donation, the extra materials, the waffles, or any other number of ingredients Nike’s shoe wouldn’t have been the same.

3/  Red flags. “We leverage a lot of technologies. People have built up statistical constructs to predict who will be red flagged as being a fraudster and at the outset, if you’re extreme red flagging on any of these things we remove them.”

As you get better with pattern recognition you can spot red flags more accurately. Gray employes the best pattern recognizers, computer algorithms. People can build this skill too. Jim Chanos credited his pattern detection skills. Chamath Palihapitiya said Dan Loeb leaving Yahoo was a red flag. Chris Sacca said it’s a red flag if “in the pitch the founder is trying to convince themself.” Naval Ravikant said a lack of energy, integrity or intelligence is a red flag.

Red flags are good heuristics, but only work when you know what to red flag.

4/ Facts > predictions. “If you have 50% margin year in and year out that’s probably a good business.”

Gray’s thesis is to invest in undervalued things that are still valuable. Easier said than done. Gray looks for cheap businesses that still have some good numbers. Not companies that are predicted to have good numbers, but actual-rock-hard-in-writing good numbers.

Mellody Hobson said about the New York Knicks, “there may be a perspective of ‘they’re winning or not winning’ but we can look at the data like season ticket holders buying every year.”

Tren Griffin wrote that “what (Charlie) Munger looks for is a business that has a significant track record.”

B.J. Novak said, “you never know how something is going to play out until you test it…there’s no one smarter than the audience.”

5/ Busting biases (as best you can) “Even if you understand the biases. Even if you’ve memorized Kahneman’s book. Even if you know it, and how the biases influence you, you realize you still can’t control against the biases.”

6/ Humble pie is the best medicine for ego. “Thank god I had the opportunity to eat a lot of humble pie along the way.”

Gray said that early in his investing career he ate a lot of humble pie. Recent guest Ryan Holiday wrote a book that supports this kind of diet.

Chamath Palihapitiya cautioned, “ego is a terrible way to make decisions, it’s really good things to have, to make ourselves feel valuable and be confident, but that shouldn’t drive our decision-making.”

Jocko Willink said humility helps for leadership because “you gotta be humble and you gotta be coachable.”

David Heinemeier Hanson said, “I retain the humility of knowing that just because I have hit a homer with Basecamp does not mean that I have some magic voodoo touch that’s going to turn everything else into gold.”

Know were a little lucky. Know you could lose it all tomorrow. Try new things to remember being a pleb.

Thanks for reading, I’m @mikedariano on Twitter. Episode 023 of the Mike’s Notes podcast has two more ideas; stakeholders and culture.