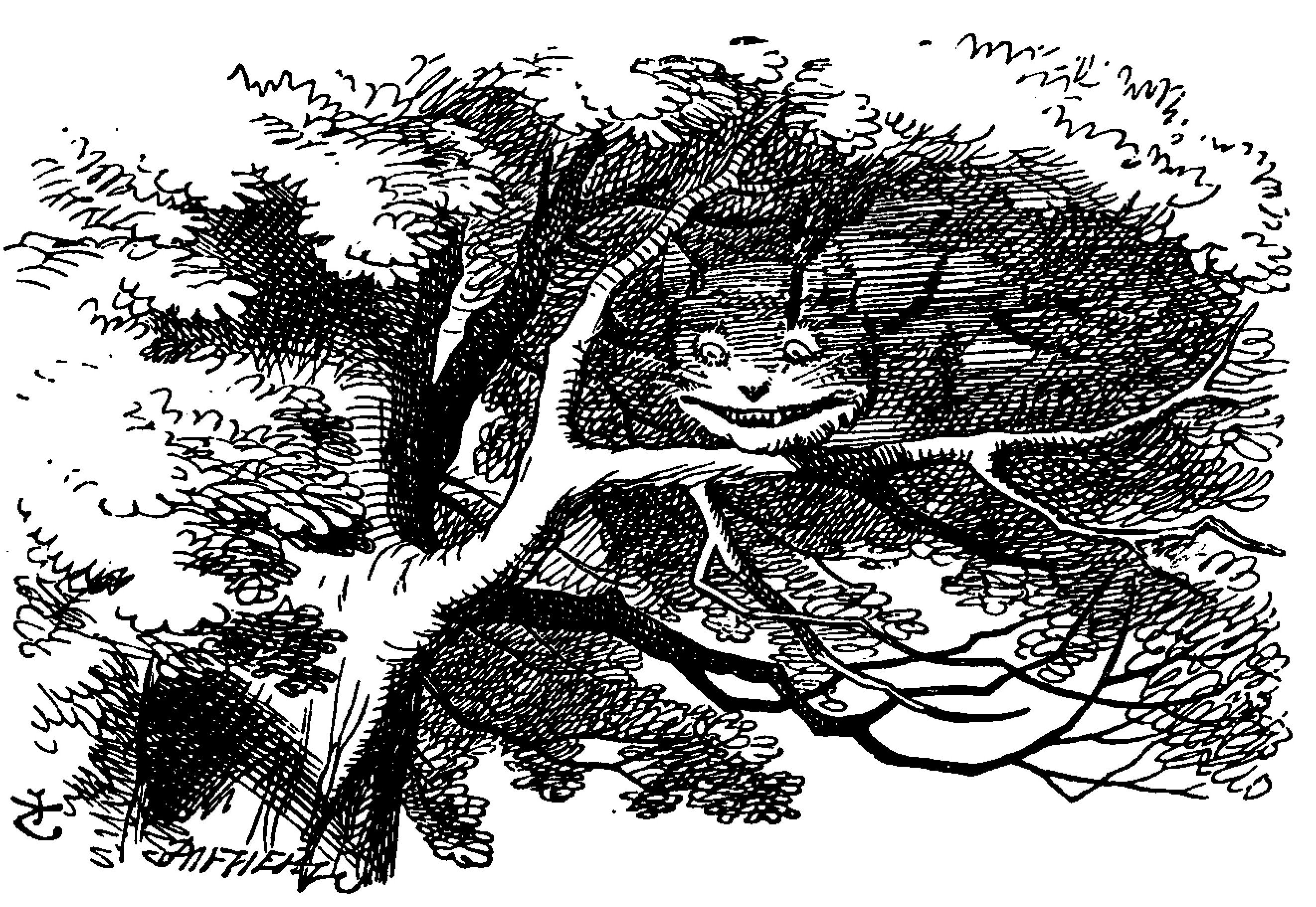 This post is part of the TIL2017 Summary Series.

Readers are curious. Entrepreneurs are curious. Juvenile delinquents are curious. Yvon Chouinard pointed out this idea and it appears again and again. Each of these people wants the world to exist in a different form.

When the college dropout codes a technology pillar it’s because they were curious. People without the right avenues, wrote Ken Grossman, are troublemakers. This line is narrower than we realize.

More than a handful of podcast guests say curiosity is fun. It’s like hunting for Easter eggs said Wesley Gray. Curiosity was what Joe Peta did as part of his rehab. Walter Isaacson said a “playful curiosity” was what separates Da Vinci from Dariano (me, you). Tyler Cowen said it’s like being Sherlock Holmes.

These investigators of intrigue often suggest we go. Cowen said books are a great way to learn about things but to really taste a place you have to go there. Jenn Hyman said she got her business idea not while in business classes at Harvard but in her sister’s apartment. Esther Duflo went to Africa and India to solve the questions her curiosity produced.

Before you go, wrote Peter Thiel, believe there are secrets to find. If you go without expecting (hoping) to find something then nothing you will find.

Thomas Russo told Ted Seides to listen to things that surprise you. That’s what happened during Peta’s rehabilitation and deliberation. Why did this baseball team have that record?

To channel Charlie Munger, it will also help to know where not to go. That can be school. Ben Sasse said school is okay, but we need more options. Bloggers like James Altucher and Seth Godin disagree. So might Alice Waters.

Instead of school, go and ask a lot of questions. Scott Norton did this for his ketchup company. He asked experts at making food and experts at eating it. Marcus Lemonis said that he’s like an infant, asking why, why, why.

Brian Grazer wrote a book about curiosity. Brad Gilbert started his own little book about it. Gilbert lost a tennis match to an oaf. How did he beat me? Gilbert wondered. He sat down to watch the guy’s next match and tracked his play, taking notes in a little black book. At their rematch, Gilbert won and he expanded his notes to include more players.

Ken Burns said he never picks films because he knows about the subject. He does the opposite. He picks things he doesn’t know about. Jason Calacanis advised pretending you’re a journalist.

The quality of curiosity is quantity. Alton Brown called it the greatest force in the universe. Kevin Delaney said that success comes from ideas.

If I were magical this is the first spell I’d learn. I’d cast curiosity.